skip to main | skip to sidebar

House Arrest Is My Favorite Book -- A Naughty Tale Told In Pretty Pictures! 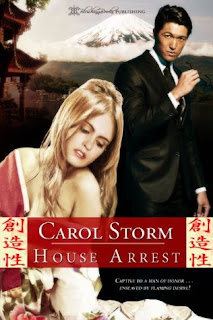 The first book I ever sold to Blushing Books was called HOUSE ARREST.

It's about an Australian girl named Janelle who is teaching in Japan and gets thrown in jail on false drug charges, framed by her best friend! 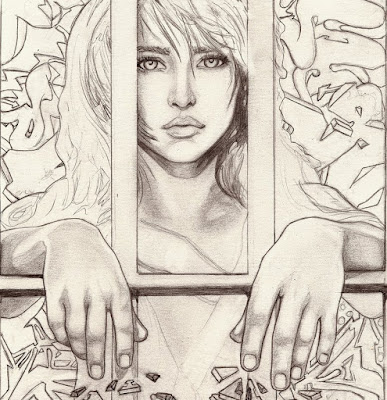 Janelle is looking at a life behind bars. Then Kenji turns up. 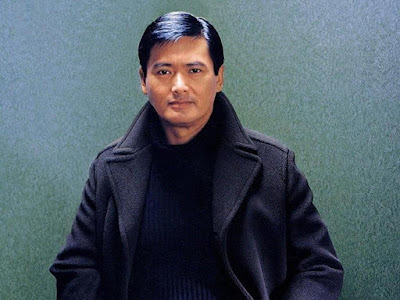 Kenji Kitamura is one of her best students. He's rich and he's gorgeous, but very old fashioned. He has the connections to get Janelle out of jail, but only if she agrees to obey his discipline at home! 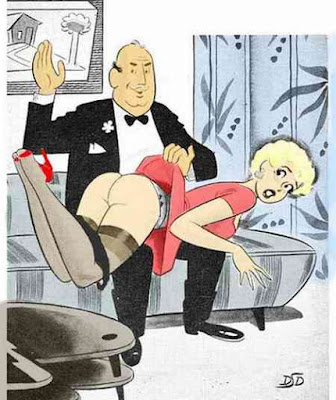 For an Australian girl who loves a good laugh and a drink with her mates, all this is a bit of a shock. And at first Janelle is none too happy about being Kenji's prisoner! 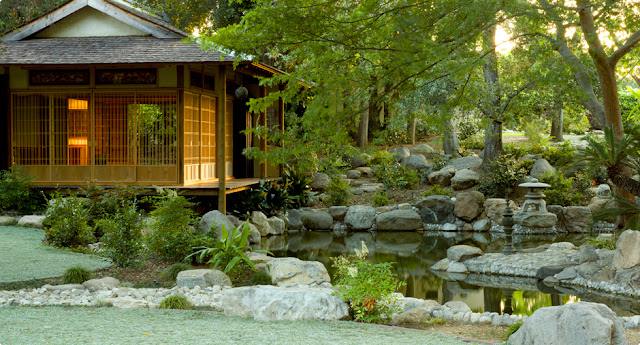 Janelle is expected to do her share of cooking and cleaning, under the direction of Kenji's oba-san, or grandmother. 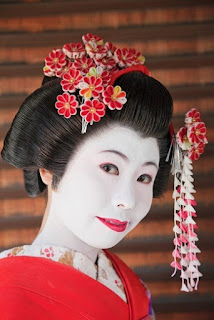 Janelle is not exactly a morning person. Kenji is stern and strict, but Janelle can't help how she feels. The funny thing is, over time her feelings for Kenji start to change! 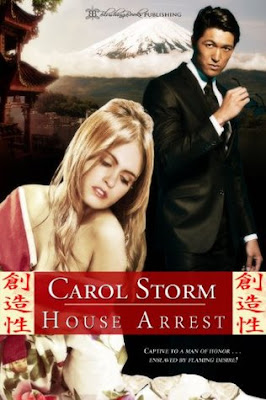 HOUSE ARREST is a naughty book, with a ton of naughty spankings. But a very romantic ending!

Carol63Storm
Carol Storm is an author of romance who challenges all the stereotypes and preconceptions of the genre. With HIALEAH HEAT and HUNTED WITNESS on sale at PHAZE, and GLORY AND THE CLEVER CAT at Noble Romance, Carol is set to be a genre-breaking phenomenon. You can follow Carol here, on Facebook, or as Carol63Storm on Twitter!!!